Why don't you do what they do?

August 29, 2014
My son is smart kid. He appeared to be not paying attention to the television at all last night while I was watching Doomsday Preppers. Most of the time, I see a lot of eye rolling and room leaving from my kids when that show comes on. While I pick up a lot of good information on that show, I don't always agree with what everyone does. He doesn't know that though. 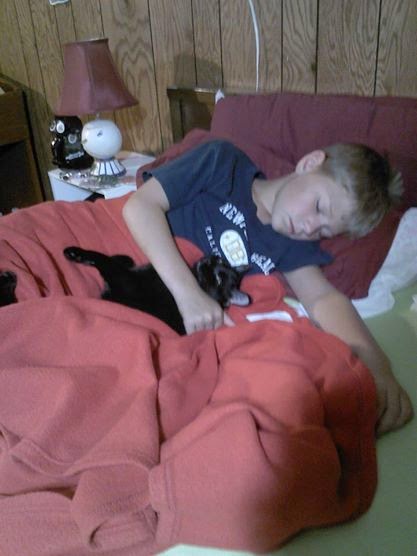 He was playing with his Legos with his back to the television. He seemed to be building a super airplane out of three different kits when he looked up at me and asked:

A very good question, son of mine. So much for thinking you weren't listening. Kids are more observant than we give them credit for being. I decided to flip the question back on him. I asked him:

He shrugged and answered that he didn't know for sure, but we weren't doing what they were doing on the telly.

He is right. We aren't doing everything other preppers are doing. We don't have the money for some of those projects. We are still learning some of the skills that many people already have. I wanted to ease myself into some of the major steps I have taken. Some projects take time to develop and implement. While I admire other preppers for what they are doing, I am not sure what they are doing is the right step for us.

I look at some things a little differently in prepping, choosing a self-sufficiency approach. There are many baby steps as well as big steps that need to be taken and have been taken. I am afraid if I just jump all the way in, I will drown myself. I do know I need to do more and try to do all that I can.

However, kids don't have that same approach to life in general. Why? They see no problem in jumping into something without thinking about potential snags to their plans. They dream big and can live bigger. Dane is just getting to the age where he thinks about consequences, but knowing his genetics, it will be awhile before he fully realizes the consequences of his decisions and plans. Poor kid.

Maybe I need to be more like my son and just jump in to get things done. Or maybe I should show him that not everyone will do the same things to get ready for what disasters life has in store for us. Either way, we will be doing what we need do instead of asking why don't we do what they do.