Yes, Your Kids Do See What You Do!

November 28, 2014
This week's weather in northern Iowa has been less than ideal. We never really appreciate a day before Thanksgiving snowstorm. Those have a tendency to make travel a bit difficult. 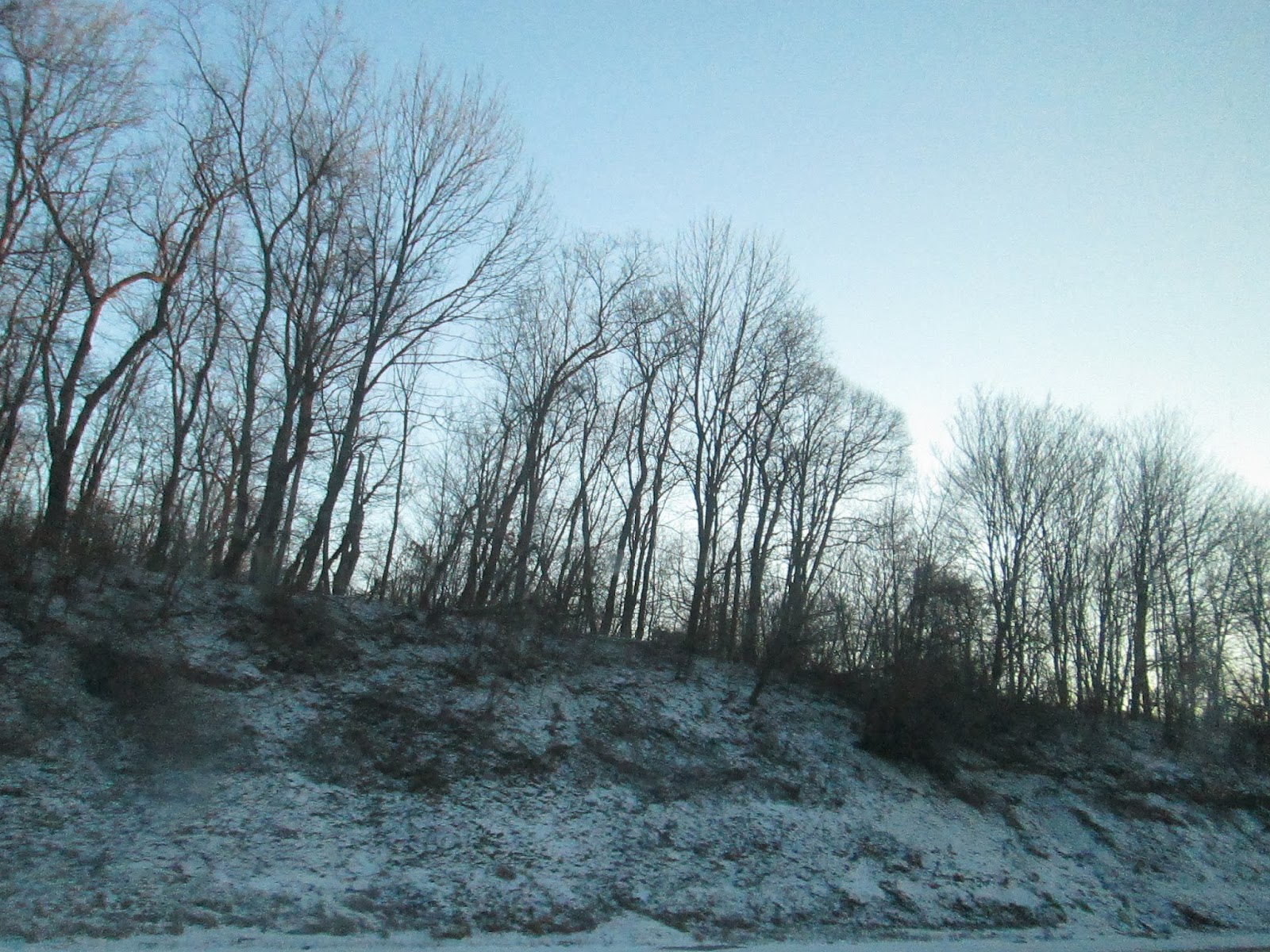 School was cancelled on Wednesday due to several inches of snow being on the ground already and more coming down. The kids were to go down to their dad's house to have Thanksgiving with him on Wednesday. We already had the day planned, had moved Dane's doctor appointment earlier in the day so they could leave earlier, and Shali had some food made and ready to go.

My kids do not let weather stop them unless it is really bad. I think they get that from their mother. Shali is 19 and Jordan is 18. While they are young drivers yet, they are very experienced in winter weather driving. They both have been through some difficult driving conditions and made it home in one piece.

They decided to leave a bit later than planned and their dad knew they were coming. They as well as him and I kept a close eye on the weather and road conditions.

Here is where I know my kids have been watching what I do and did accordingly.

Jordan made sure everyone had a set of clothes packed in case they needed to spend the night (which they did). She also grabbed water, food, and a gallon of Sunny Delight (why that I don't know, but it is liquids!). She made sure boots and snow gear was packed for everyone. She also made sure everyone grabbed a blanket in case of an accident or car troubles. The two drivers always have a blanket in the car. but more is always welcome.

I do all these same things when I plan to go anywhere farther than 30 miles from home. Most of the time, these things are already in my car except fluids. We have been very cold lately and those things freeze so I grab them when I leave the house.

The drive was not bad due to them sticking to main roads even though that added miles to the trip. They made the drive in daylight. They stayed in touch with both of us parents to make sure they were safe. I texted Paige who was the non-driver in the car to make they were fine. Which they were.

They ended up spending the night to spend more time with their dad as well as the temperatures and wind chill dropping below zero. They filled up with gas before they left their dad's house next morning to get to the next Thanksgiving which was at my parents.

They did all the same things I would have done. I know many parents may not have let their kids go at all, but I think sometimes we let our fear rule our decisions.

And it was just snow.